The importance of having well-calibrated probabilities in AI algorithms 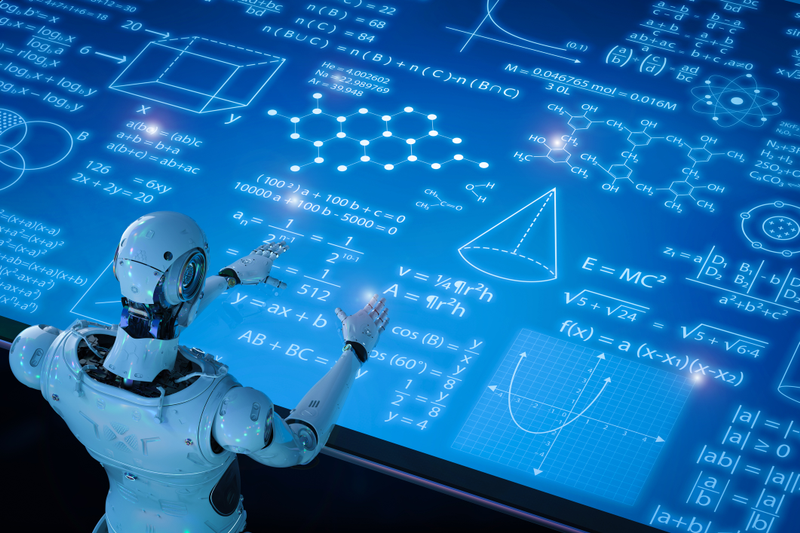 Machine Learning and Artificial Intelligence,algorithms, Big Data and data analysis are on the rise.

Every day, more companies are opting to try to obtain information and insights from the data they have stored, or are starting to store. Data that was forgotten in servers without use. Well-calibrated probabilities can help them with this kind of information.

In general, Machine Learning and AI algorithms, especially classification algorithms, produce class predictions for a new object without providing a justified explanation. That is, this person will commit credit card fraud while this other person will not. This truck will have a breakdown while this other truck will not. But the way a decision-maker would act will not be the same all the times.

If we take a look at the imagen, the four graphs offer the same class prediction C. Nevertheless, a decision-maker would act wildly different between the second and the third case.The path to take is very clear in the second case while it is not clear at all in the third.

Meanwhile, in the second case, the model is not really sure. It is slightly more confident that the truck will breakdown tan it will not, but the probabilities are not that far from those of the toss of a coin.

Focusing on more extreme cases such as the credit card fraud, the majority of the people interprets a probability of 85% as a sure thing, when it is not necessarily that way. If there was a fraud with a probability of 85%, then the model should be right in about 85% of the cases and not 100%, as the population generally interprets.

More clearly, the predicted behaviour of the model and the actual behaviour must match or be very similar.

In conclusion, with Machine Learning algorithms, obtaining the highest accuracy should not be the only aim, but also to have well-calibrated probabilities, as the results then may not reflect the actual behaviour expected of the model by its users.

We use cookies on our website to give you the most relevant experience by remembering your preferences and repeat visits. By clicking “Accept All”, you consent to the use of ALL the cookies. However, you may visit "Cookie Settings" to provide a controlled consent. Go to our Privacy Policy to learn more.

This website uses cookies to improve your experience while you navigate through the website. Out of these, the cookies that are categorized as necessary are stored on your browser as they are essential for the working of basic functionalities of the website. We also use third-party cookies that help us analyze and understand how you use this website. These cookies will be stored in your browser only with your consent. You also have the option to opt-out of these cookies. But opting out of some of these cookies may affect your browsing experience.
Necessary Always Enabled
Necessary cookies are absolutely essential for the website to function properly. These cookies ensure basic functionalities and security features of the website, anonymously.
Functional
Functional cookies help to perform certain functionalities like sharing the content of the website on social media platforms, collect feedbacks, and other third-party features.
Performance
Performance cookies are used to understand and analyze the key performance indexes of the website which helps in delivering a better user experience for the visitors.
Analytics
Analytical cookies are used to understand how visitors interact with the website. These cookies help provide information on metrics the number of visitors, bounce rate, traffic source, etc.
Advertisement
Advertisement cookies are used to provide visitors with relevant ads and marketing campaigns. These cookies track visitors across websites and collect information to provide customized ads.
Others
Other uncategorized cookies are those that are being analyzed and have not been classified into a category as yet.
SAVE & ACCEPT